A smooth eloquent roller from the Brookes Brothers here. Good To Me offers that sunshine vibe, all be it for 3 mins of radio friendly feels.  I’ll be on the lookout for an extended version.  The BMortion version escalates the original with some big dancefloor feels but the original wins over.
Buy – https://viper.lnk.to/vpr085

Fresh into the new year and Viper Recordings & Beatport have teamed up and announced the start and end date for the ‘Get This Right’ Remix contest. With its wistful keys, hope kissed vocals and dramatic build, Get This Right is a furious, cinematic, hands in the air piece. Personally I’d like to hear some funky little numbers emerge out of this but each to their own right? RIGHT? 😉 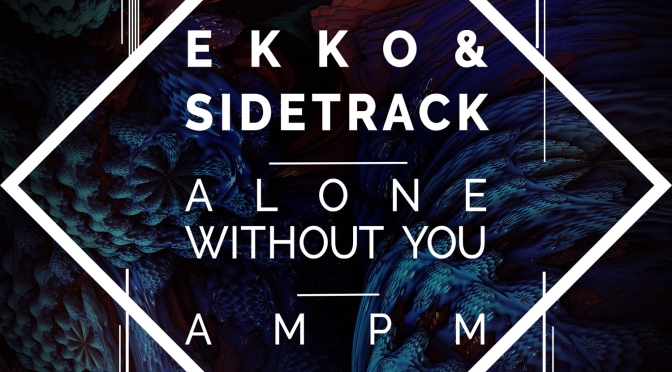 Viper VIP offer up two floor smashers from brothers, Ekko & Sidetrack. Alone Without You burns through with a ripping bassline, pattered over with tonal synth keys. AM PM kicks off with some abrasive tech hits before launching into some snappy percussion work, underpinned by a thick treacly low range. AM PM has a nice teeth grinding switch leading into the break and an addictive little tom bass hit.