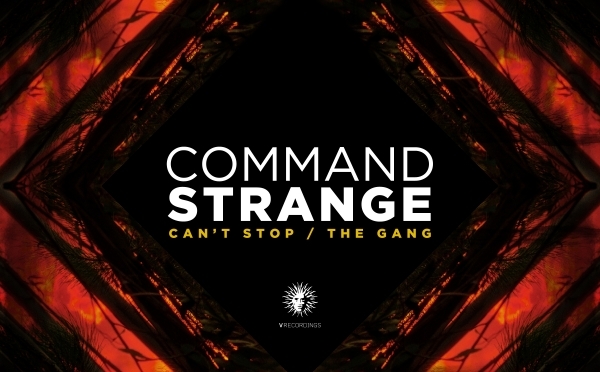 A-Side, Can’t Stop, stomps in with some next level bassline progression whilst synth is worked subtle though to heighten this exceptional vibe. This high energy soundscape is escalated further by the techy piece – The Gang and its menacing, driven growls.

A smooth eloquent roller from the Brookes Brothers here. Good To Me offers that sunshine vibe, all be it for 3 mins of radio friendly feels.  I’ll be on the lookout for an extended version.  The BMortion version escalates the original with some big dancefloor feels but the original wins over.
Buy – https://viper.lnk.to/vpr085 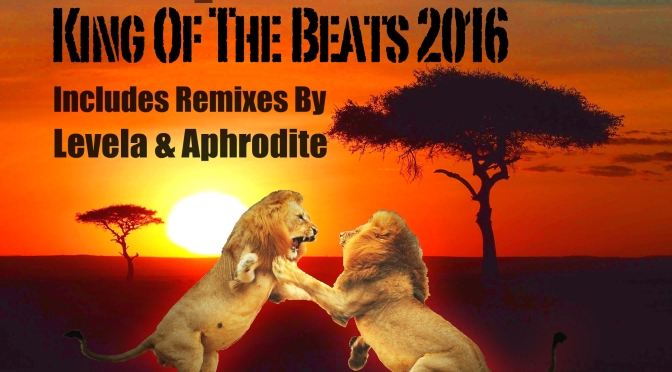 Imagine my excitement when it was made know that Aphrodite was putting out some new versions of King of the Beats. For me, like many others I’m sure this is pure nostalgia. On this release there’s five pieces to switch on to, including a re-recording of the original. Aphrodite leads the charge with the title track and a little remix version, featuring a pumped up version of the original big bad rolling bassline, whilst keeping to the originals purist drum work and bringing in a more restrained snare for 2016. The horns, of cause, are there and the intro of the female vocal snippet is a blessing 😉
Buy – http://apple.co/1Vz1mzb

What’s different on the Remix? Well, Aphrodite has injected some piecing hi range to the bassline which twists playfully over and if you’re after less of vocal hit there’s Aphro Dub version. On the Levela remix we are treated to the same on the intro before a switch into some snappy Jump-up business.

Run The Block opens up with some laidback flute, laying the ground for some audacious twisted slap bass. Bringing back the old flavours made popular by Reprazent on Brown Paper Bag, Document One has gifted us with a brute of a rocker. On the back side Small Steps brings the dark, sinister vibes, coupling the soundscape with a heavy stepping kick and snare.

I’ve been anticipating this BMTM release for a while following the Conduct remix of Blu Mar Ten – Hunter. Both pieces are thoughtful pieces from a darker side with creative percussion at the core. BUY > http://www.blumarten.com/store

Meraki opens with some beautiful solemn strings before breaking into some frantic wooden shot snares accompanied by percussion which echoes and reverbs around as if in a vast open space on.
Borderlands, packed full of menacingly twisted hoover bass, knocking around sinister vibes as some strong percussion ricochets throughout the soundscape

Deep, Dark atmospherics are driven by strong, menacing kicks on Blu Mar Tens remix of SAAL – Signs. Throughout the piece, vocal snips pepper over, whilst a deliciously sinister bassline weaves in and out the soundscape. Blu Mar Ten would also like to add that – ‘There are very strong scientific links between boot cut jeans & everything negative in this world’ and that ladies promoting the wearing of such items should not be allowed to vote.